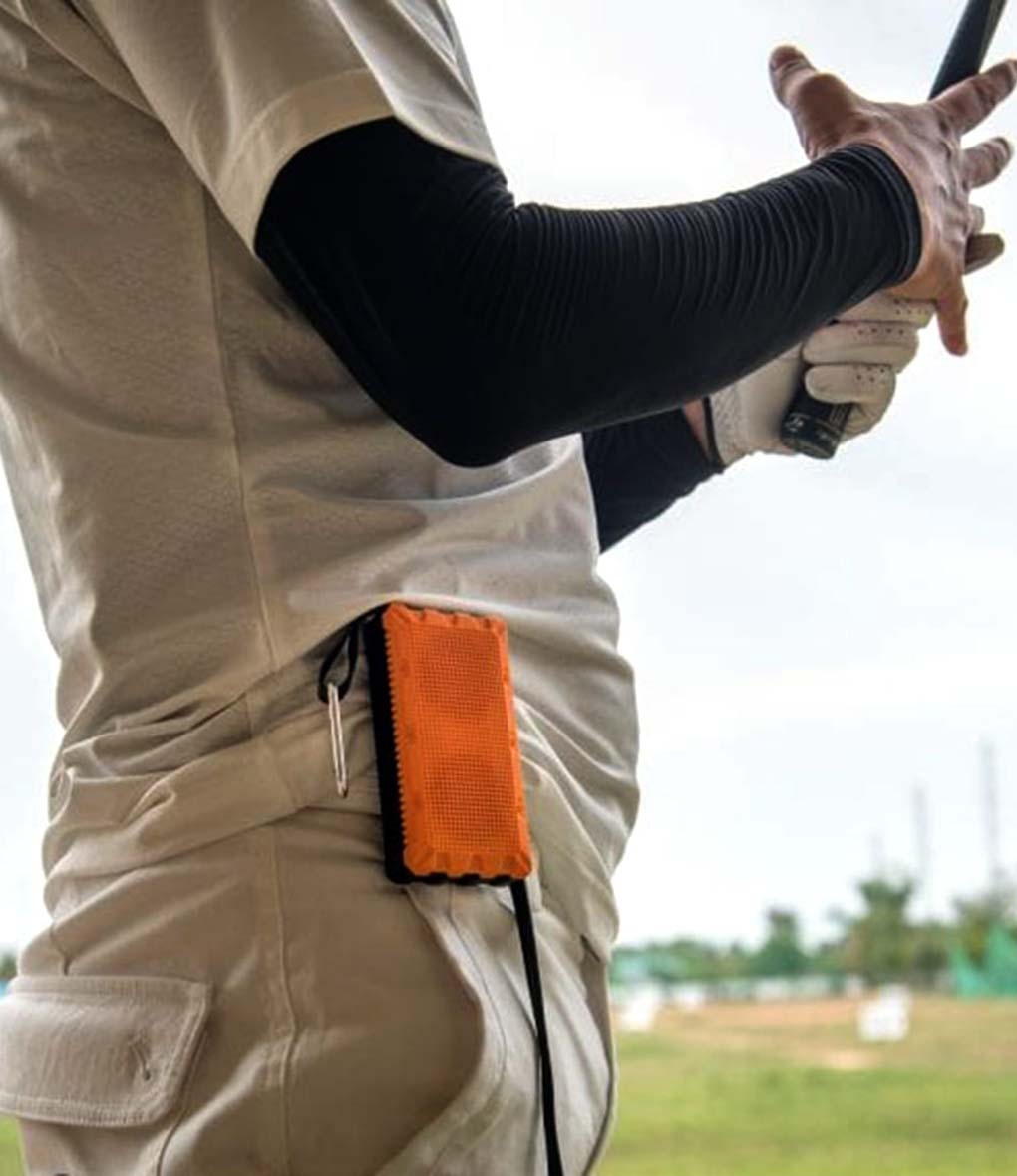 Ever been fishing and clipped a speaker with a carabiner to your belt or bag and got hit in the crotch every time you cast? Wanted to take your music on the kayak but got annoyed with it bouncing around? Disc Golf? Ultimate? We had bruises on our chest, breasts, and hips! Enough already!!!

VersaJam fits snugly on your belt, waders, or wherever the heck you want it. No more bouncing around. No more bruises. Just common sense, right?

VersaJam was created by Thane Holland. Thane, while fly fishing in the Rocky Mountains, smashed his old speaker because it kept bouncing around and hitting him every time he cast, jumped to a new boulder, or changed positions. VersaJam was born, the first bruise-less speaker.

Since then, Thane has taken his Bruise-less VersaJam and caught fish in Croatia, Bosnia, Italy, Cambodia, Thailand, China, Wisconsin, Texas, Tennessee, and Pennsylvania.